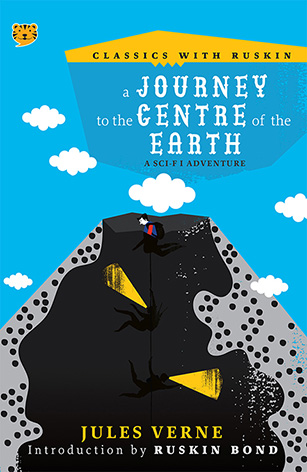 Classics with Ruskin - A Journey to the Centre of the Earth

Classics with Ruskin - Sinbad the Sailor and other Arabian Nights Adventures