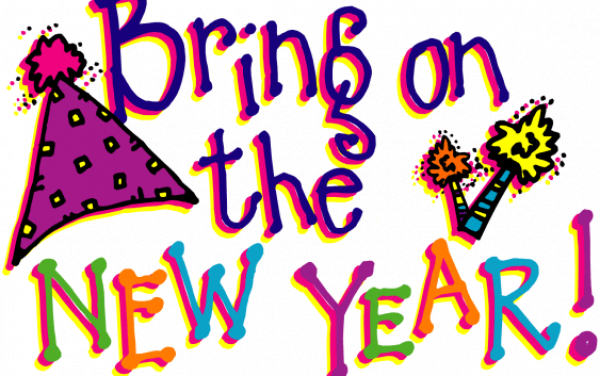 New Year’s Eve is one of the favorite celebration days for many people. Parties aside, the impending New Year typically brings hope for a more prosperous and happy 365 days.

Check out these fun facts and trivia associated with the celebration.

Bring on the new year!!!

The Rabbit Hole Bookstore - Where children discover the magic of books! The Rabbit Hole Bookstore is a passionate initiative to bring the world of literature and books close to our children. We are an independent children’s bookstore with children at the heart of everything we do. Created specifically to bond the child and the book and to allow children to encounter books in new and exciting ways, The Rabbit Hole brings with it specially curated children's books and other products that nurture creativity and a host of other skills and let the children explore the horizons of imagination and provide an opportunity to find their inner connection with the world of literature. Explore books and beyond at The Rabbit Hole!

Make sure you enter all the required information, indicated by an asterisk (*). HTML code is not allowed.

More in this category: